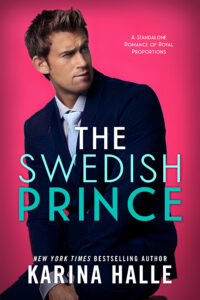 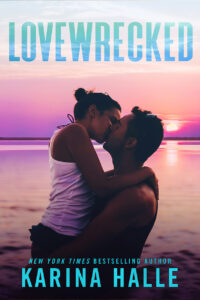 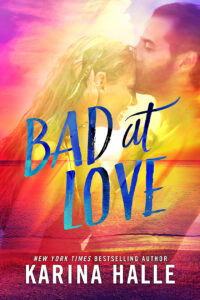 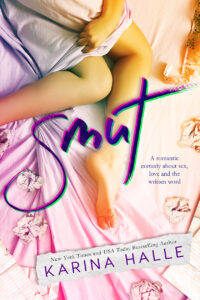 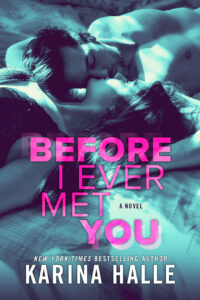 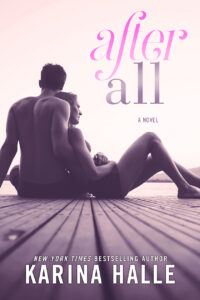 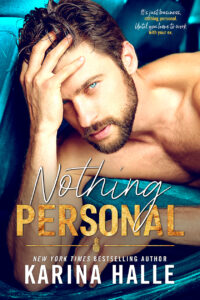 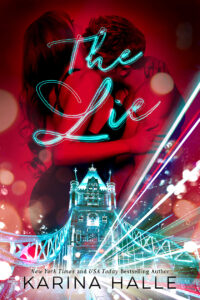 Their love led to a lieTheir truth led to the endBrigs McGregor is crawling out from the ashes. After losing his wife and son in a car accident and his job from his subsequent downward spiral, he's finally moving forward, getting a prestigious teaching position at the University of London and a new life in the city. Slowly, but surely, he's pushing past the guilt and putting his tragic past behind him.Until he sees her.Natasha Trudeau once loved a man so much she thought she'd die without him. But their love was wrong, doomed from the start, and when their world crashed around them, Natasha was nearly buried in the rubble. It took years of moving on to forget him, and now that she's in London, she's ready to start again.Until she sees him.Because some loves are too dangerous to ever indulge.And some loves are far too powerful to ignore.Their love just might be the life and the death of them. 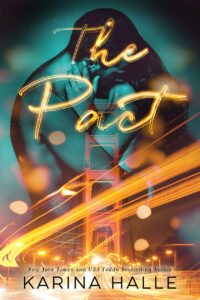 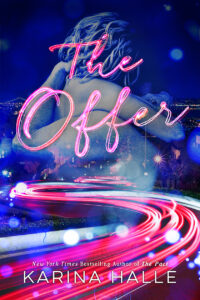 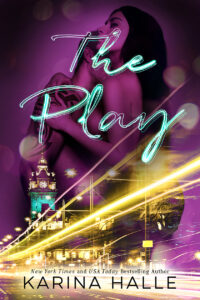 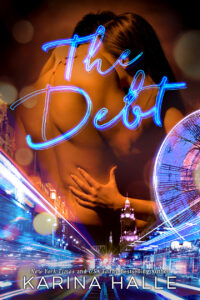 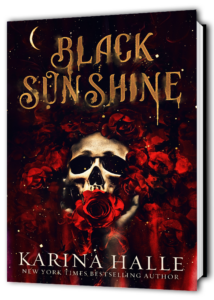