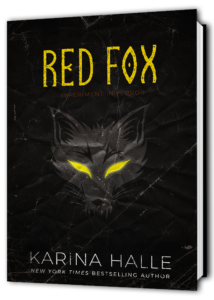 With Book Two of the Experiment in Terror Series, Perry Palomino and Dex Foray trade in the stormy Oregon coast for the unforgiving deserts of New Mexico.In the forgotten town of Red Fox, New Mexico, a Navajo couple is tortured by things unseen and by motives unknown. Wild animals slink through their house in the dark, a barrage of stones pound their roof nightly, and mutilated sheep carcasses are turning up on their property. Armed with a camera and just enough to go on, Perry and Dex travel to the desolate locale, hoping to film the supernatural occurrences and add credibility to their flailing webcast. Only their show has a lot more working against them than just growing pains. Tested by dubious ranch hands, a ghost from Dex’s past, and shapeshift­ing deception, the amateur ghost hunters must learn to trust each other in order to fight the most ancient of myths…or die trying. 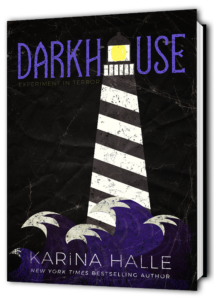 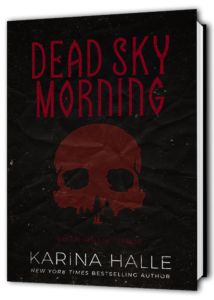 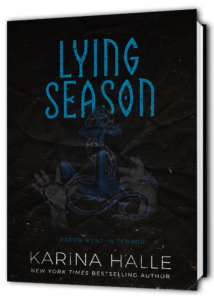 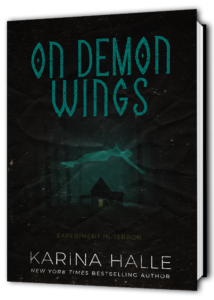 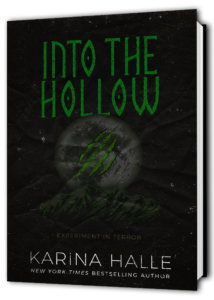 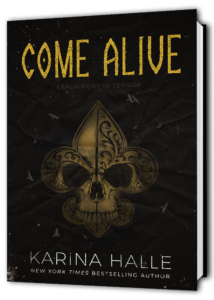 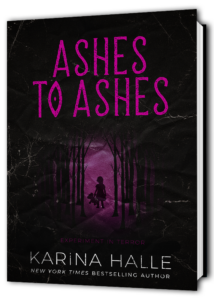 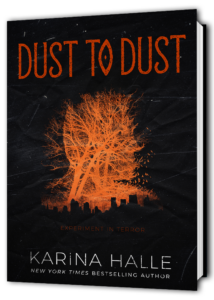