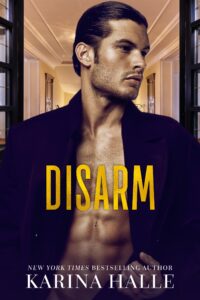 Seraphine Dumont seems to have it all: she’s gorgeous, brilliant, and part of one of France’s most illustrious dynasties. But underneath the facade, Seraphine struggles to hold it all together. Besides grieving her adoptive father’s suspicious and sudden death, she also shares a tenuous role in the family business with Blaise, her in-name-only cousin. As tumultuous as their history is, he may be the only member of the deceptive Dumont family she can trust.

Seraphine is a temptation Blaise can’t resist. The torch he’s carried for years still burns. It’s his secret—a quiet obsession just out of reach. Until his brother demands that he spy on the increasingly cagey Seraphine, whom their father considers a dispensable Dumont outlier. But the more Blaise watches her and the closer he gets, the more he sees Seraphine may have every right to be suspicious. And she could be the next one in danger—from his own family.

As blood runs hot and hearts give in, Seraphine and Blaise have only each other. But can their love survive the secrets they’re about to uncover? 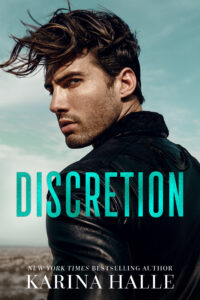